We value cooperation very highly, which is why we also refer to our clients as partners. Through long-running partnerships, we have been able to achieve exceptional results for the benefit of both parties. Our goal is to create and maintain relationships with our partners that are based on two key ideas. Firstly, our aim is that we get to know your company so we can create a high-performance, customised solution. Secondly, when you are aiming to optimise your business, we are ready to help you with our expertise. Thus, together, we can help your business get one step ahead by proactively innovating your production. A perfect example of a mutually beneficial partnership is our work with Convatec. 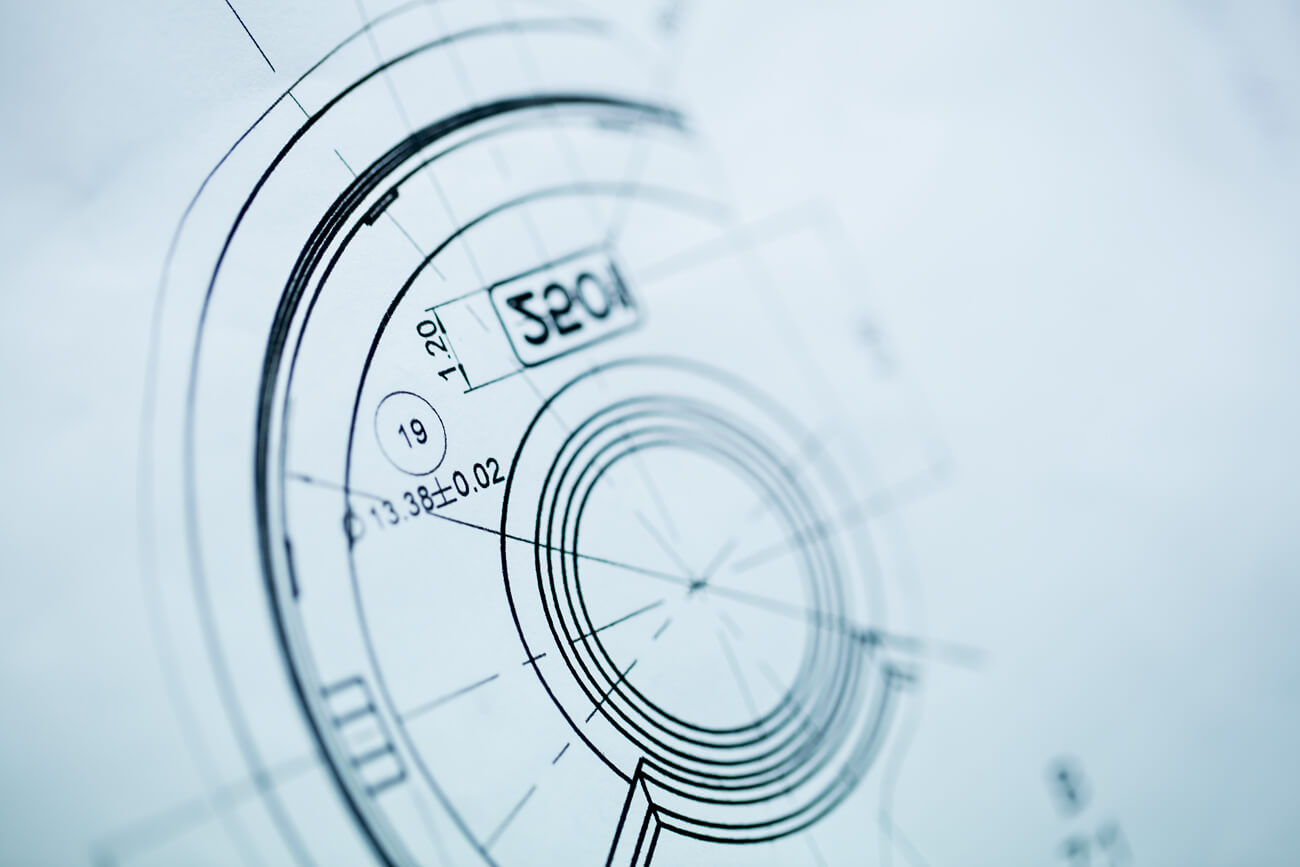 Any person with years of experience in plastics and moulds can call on numerous situations that remain crystal clear in their memory. These memories can be both the product of great successes and massive challenges. 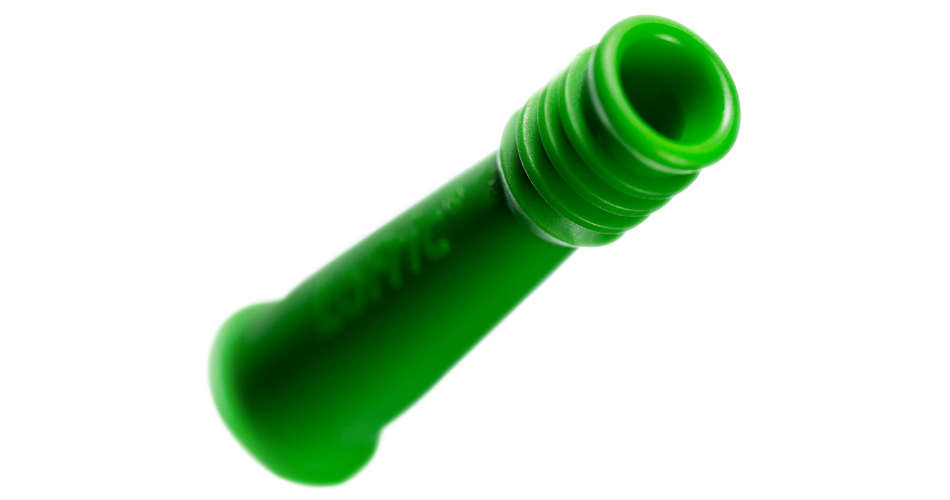 In the case of Convatec, we recall the time they were facing a massive challenge, namely the fact that their existing tools could neither produce efficiently nor live up to the sky-high standards of the medico industry. Specifically, they were in the market for new tools to produce catheter funnels produced in DryFlex. This is where we at Winther Mould Technology played our part.

As always, our approach was to conduct an exhaustive analysis of the situation based on our experience and in-depth knowledge of the client’s production system. We uncovered severe problems, including workpieces being contaminated by the tools, and parts sticking together, which led to breakdowns in the production system.

We recommended a full-service solution for Convatec, tailor-made for their needs. A new tool was designed with two sliders, both servo driven, and a hotrunner also with servo. The entire tool is controlled by a Winther Mould Technology, Mould-Controller, which optimises the production and minimises downtime. The Mould-Controller was developed in-house and thereby is perfectly suited to the tool.

The concept from Winther Mould Technology dramatically increased the output by reducing cycle time from 14 to 9 seconds – a massive 35 % improvement. Furthermore, the workpieces were suspended in mid-air, so no more contamination or sticking together.

This is merely a single, but by no means unique, example of how Winther Mould Technology works to optimise your production. We develop a customised solution whereby the focus is not only on efficiency but also on improving the quality of your products.